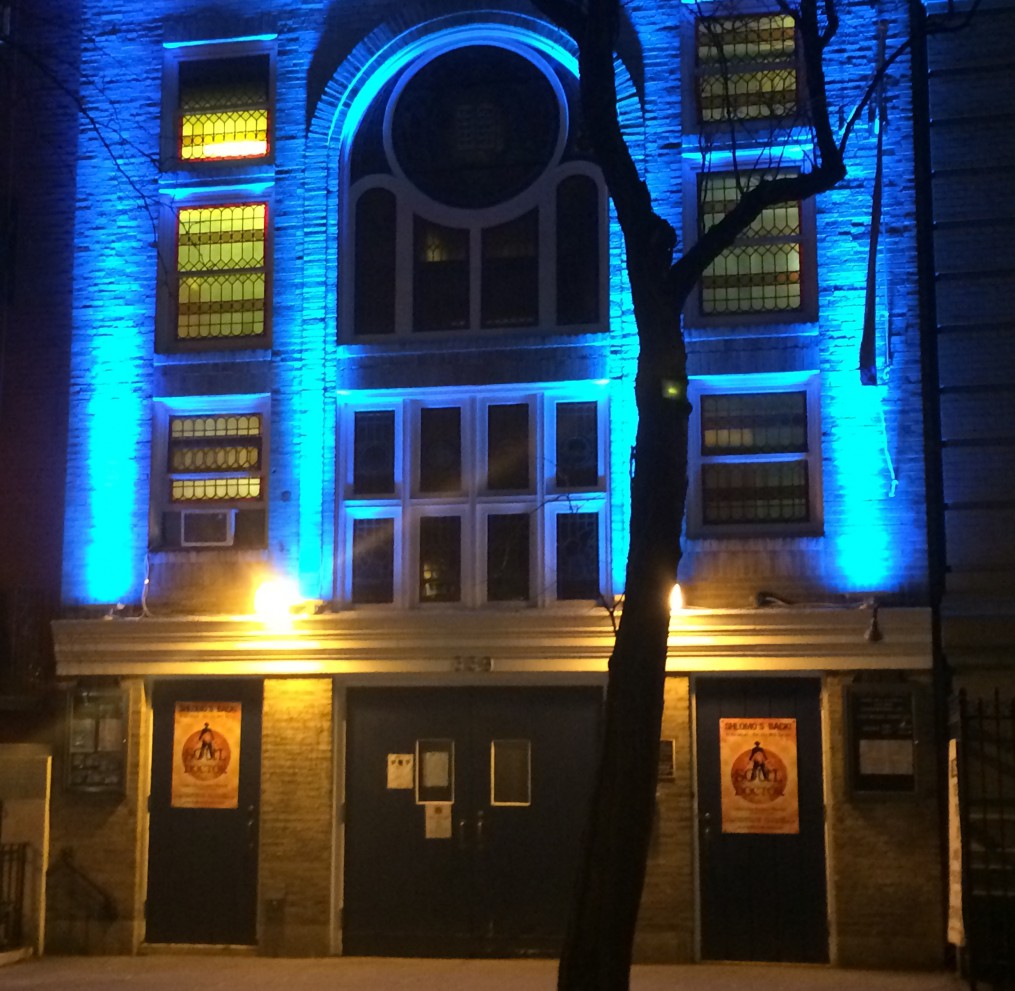 THE SHOW WILL GO ON!

POSTPONED BY THE PANDEMIC IN MARCH 2020

THE DAZZLING NEW VERSION OF TCHAIKOVSKY’S LEGENDARY MUSIC IS ABOUT MONEY, LOVE AND TITLES AND FOLLOWS THE ROYAL PLAYBOY CROWN PRINCE “ZIGGY” SIEGFRIED IN HIS SCANDALOUS SEARCH FOR THE IDEAL BRIDE.

THIS SEXY NEW MUSICAL PUTS MONEY, LOVE AND TITLES ON THE LINE.

(New York, NY) – A dazzling new version of Tchaikovsky’s legendary music is once again preparing to make a splash upon the New York Stage.

SWAN LAKE ROCK OPERA, a sexy extravaganza about money, love and titles, featuring book and lyrics by Mirit Shem-Ur, music by Pyotr llyich Tchaikovsky, with additional music by Sharona Pick, is a provocative mashup of classical and modern music, and was slated to run at St. Luke’s in April of 2020, but was postponed as the Covid-19 pandemic brought there theater industry and New York to a sudden halt. Directed by Tsedi Sarfati, SWAN LAKE ROCK OPERA and will run every Thursday at 7 PM  beginning October 14, 2021 through December at Actors Temple Theatre, 339 West 47th Street. Purchase tickets at Telecharge

“We are so excited to announce that the show will go on,” said the show’s music producer, Sharona Pick. “Our off-Broadway musical is opening after 19 months, and it feels like new Yorkers and tourists alike share my enthusiasm about theater coming back to life!”

The evening before his engagement ball, Crown Prince “Ziggy” Siegfried, is having a hot bachelor party at the Swan Lake Mansion, hosted by the notorious billionaire Von Rothbart. But while Ziggy’s bon vivant noble friends enjoy themselves in the company of Von Rothbart’s sexy mistresses, called swannies, Ziggy is quite depressed. And no wonder…enjoying his status as a popular royal playboy, the young prince is not too enthusiastic about giving up his glamorous lifestyle for the dreary institution of marriage.

With dozens of mega hits to her credit, most of them composed by her ex-husband, the iconic Israeli superstar, Svika Pick, Mirit Shem Ur is one of the most popular Israeli lyricists of all time. The musical Marylou, based mainly on the unbeatable power couple’s mutual songs, had a long run at the National Theatre Habima, a tour in USA, several revivals, a television series, hundreds of Israeli school performances, and is one of the most successful original musicals in Israel. Mirit Shem Ur is also the author of seven novels, having made her first professional breakthrough at the age of 25, when she became a popular columnist in the major Israeli magazine Maariv.

Director Tsedi Sarfati started his career as a child actor at the national Israeli theatre and has performed at all of the leading theaters in Israel. At 30, he started to direct musical theatre and many shows and major events in Israel. He has directed the well-known original musical Bustan Sefaradi (Spanish Garden), written by the fifth president of Israel Mr. Itzhak Navon, that ran for over 2,300 times over almost 20 years at the national Israeli theatre, Habima. He has directed shows in Germany, South Africa and Russia and has directed many TV specials for leading singers in Israel. In 1999, Tsedi was the Director of the biggest international song contest – The Eurovision in Jerusalem. He has directed many international musicals, such as: Joseph and the Amazing Technicolor Dreamcoat, Irma La Douce, Hair, West Side Story, Funny Girl, A Chorus Line, The King and I, andAnnie. Most recently, he was one of the most popular judges on the reality show A Star is Born which runs on one of the most popular tv channels in Israel.

Sharona Pick is an Israeli composer and singer. Together with her sister Daniella, she’s seen meteoric success with the duo’s first mega hit, “This Song”, which she composed. Over the years, Sharona has composed many hits for the duo, herself, and many other Israeli artists.

The production is produced by  Barak Gilor and Moshe Noy from Noy Shows Productions and features sound design by Martin Sytems Audio, lighting design by Maarten Cornelis, choreography by Amit Zamir and costumes by Ella Kolesnik. Haim Faliba is the Associate Director.

They can also be purchased online at www.swanlakerockopera.com.
Group sales are available (for groups of 10 or more).

The running time for SWAN LAKE ROCK OPERA is a swift 90 minutes. 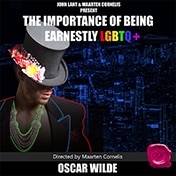 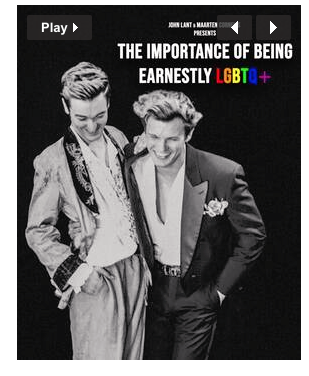 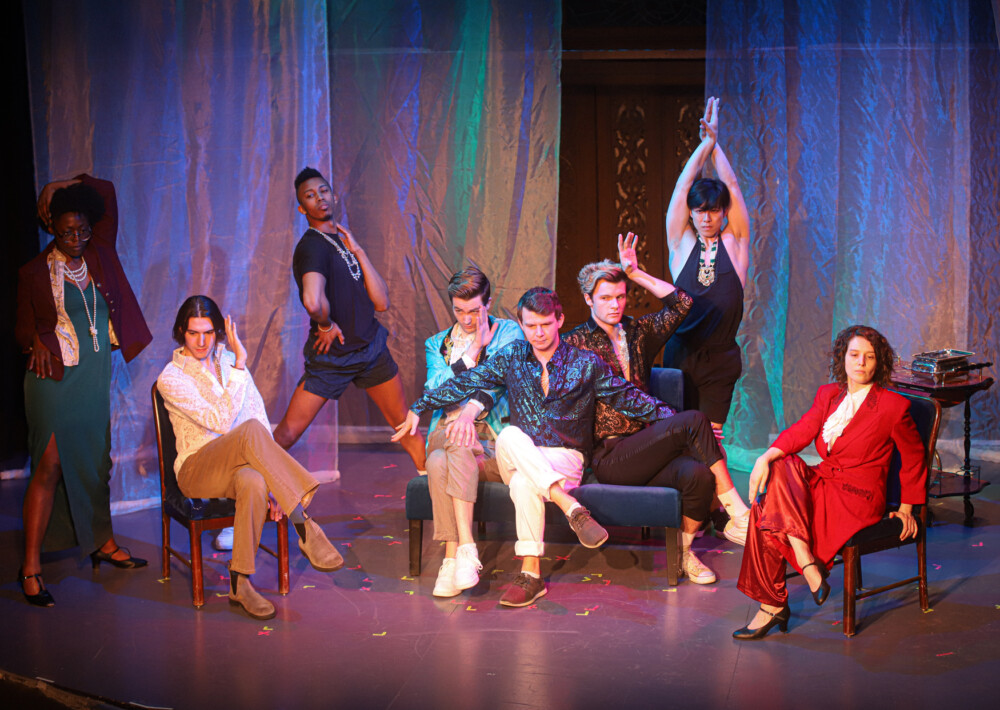 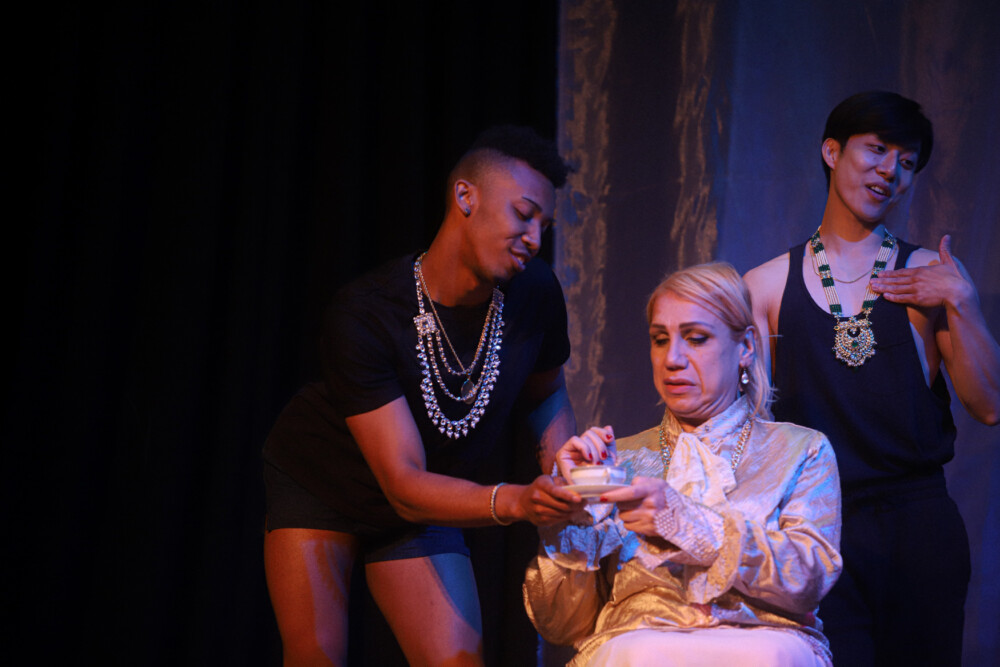 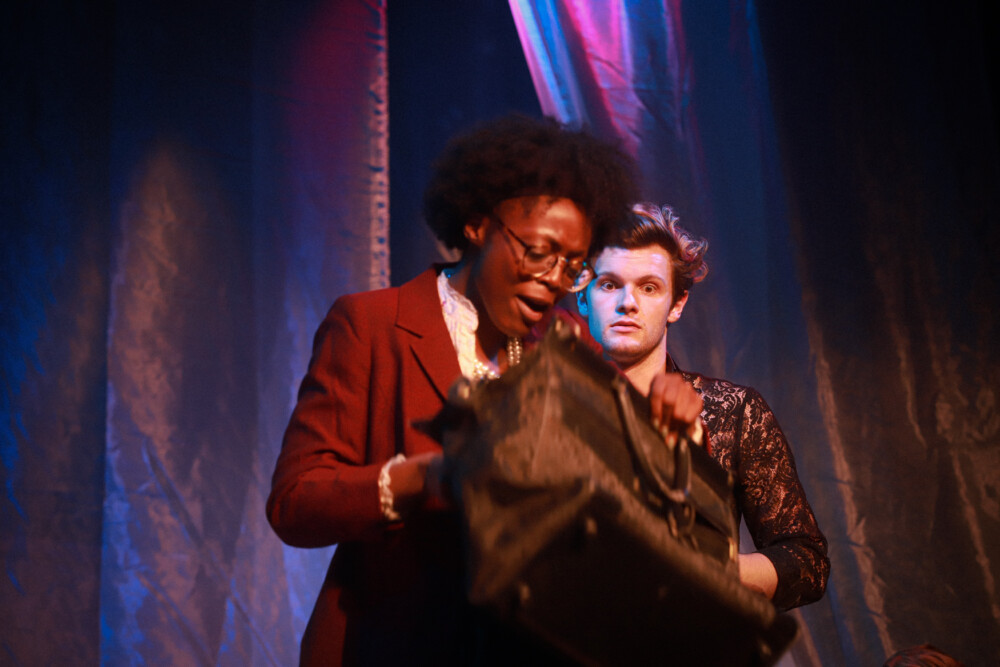 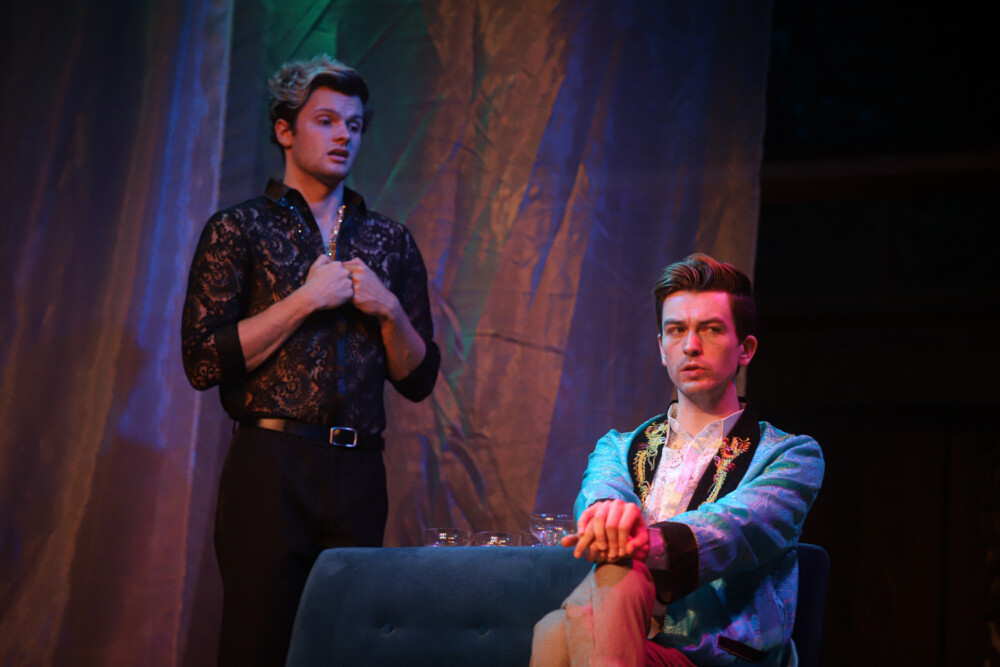 And as in the line from Milton’s ode The Hymn: “The stars with deep amaze, stand fix’d in steadfast gaze,” Caruso’s dancing appeared to transfix the heavens and the sold-out audience.” Now Playing Saturdays 5 PM / Sundays 2 pm. For Tickets Contact Telecharge 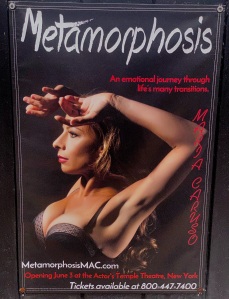 
Hailed as one of Maria Caruso’s greatest solo creations to date, Metamorphosis, has been performed across the globe since its premiere at Israel’s Karmiel Dance Festival in 2018. A dance theatre work, heavily influenced by the artist’s ballet and modern vocabularies, the audience is immersed in the emotion of the creator’s true story and selfless expression on the stage.

The evening length performance took root after Caruso’s extensive work with the Martha Graham Contemporary Dance Company and the artistic evolution resulting from her performances of Martha Graham’s iconic solo Lamentation. Hungry to create an expansive work for the world’s stage that showcased the culmination of her over 20-year career as a classically trained ballet and contemporary dancer, Metamorphosis was born.

The work is a spiritual and emotional journey through life’s many transitions, and it is based on Caruso’s own experiences but broadened to be more universal. Throughout the performance the audience is immersed in Caruso’s drastic emotional shifts as she uses a series of costume changes into differently-colored dresses as a metaphor for turning points in her character’s journey.

“Embracing the gravity of the moment, Caruso unleashed in her solo a passionate portrayal of a woman knowledged in the heartaches and joys of life that was bursting with her anxieties, sadness, soaring giddiness and breathless embracing of love and desire.” – Steve Sucato 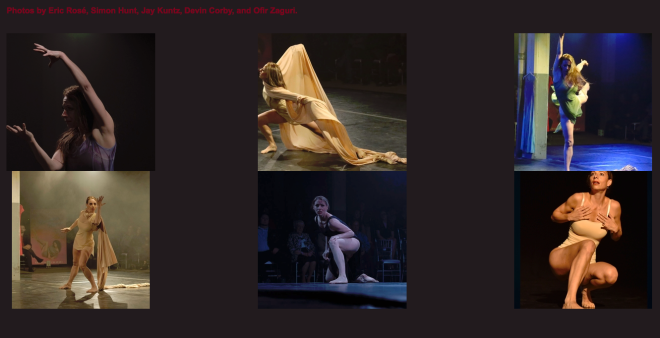 “…rage, sadness, sensuality. Caruso conveys these feelings with her entire body, which extends and contorts in ways that would leave us mere mortals breathless if we tried.” – Zachary Stewart (TheaterMania)

“At the last moment, Maria Angelica Caruso walks through the center aisle, striding past the fabrics tossed to the ground. Not only has she conquered the memory of a dancer’s past, she has also brought the audience through every step.”- Marcina Zaccaria (Theater Pizzazz)